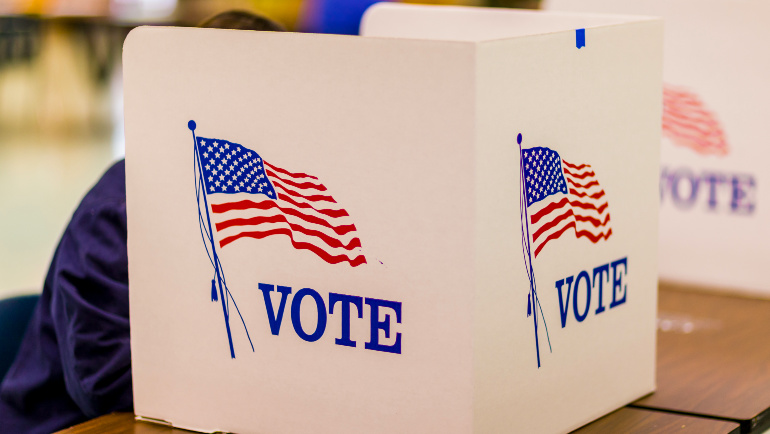 Every four years in August, Wisconsin holds primary elections for a range of different jobs, both within the state and nationally, just about halfway through the presidential election cycle. Up for grabs this year were a multitude of different positions, including Governor, Lieutenant Governor, Attorney General, Secretary of State, U.S. Senator, and U.S. Representatives, just to name a few. While many of the races were uncontested for at least one of the parties, several tight races occurred within political factions to determine who will be running during the general election in November.

In Wisconsin primary elections, while voters aren’t required to declare a political party before the election, all votes on the ballot must be of the same party, so determined winning percentages only come from votes within a subset of voters.

One of the most uncertain races of the day was for Governor, as a tight competition for Republicans revolved around two main candidates, Tim Michels, who was endorsed by former President Trump, and Rebecca Kleefisch, the former Lieutenant Governor endorsed by Mike Pence. Michels, who received around 47.2% of the vote to Crayfish’s 42%, will be facing the incumbent Democrat Tony Evers, who ran unopposed in the primary, this fall. Running with each of these candidates in the fall as lieutenant governor, a position which is separate on the primary ballot, will be the Republican nominee Roger Roth (30.1%), and Sara Rodriguez (76.5%) as Evers’ running mate.

In other statewide elections, the Republican Attorney General candidate Eric Toney (37.5%) came out ahead and will run against current Attorney General Josh Kaul later this year. Other positions included Treasurer, with primary winners Democrat Aaron Richardson (38.4%) and Republican John Leiber (65.8%), along with Secretary of State, with Republican Amy Loudenback (46.3%) and Democrat Doug La Follette (63.6%).

The primary also contained several national positions, including spots in the Senate and House of Representatives. In the Senate race, Mandela Barnes, a Democrat, and current Lieutenant Governor won with a sweeping 77.8% of the vote, along with current Senator Ron Johnson, with 83.7% of votes in a significantly less crowded field. Few of the House seats were contested except for District 3, where Democrat Brad Pfaff won a close race with 39% of the vote, although the Republican Derrick Van Orden was uncontested.

On the other end of the spectrum, more local elections occurred as well, with Wisconsin State Assembly and State Senate elections. These races were based on district, meaning that there was not only a much smaller sample size of voters but also that few within-party races existed, as many candidates went unopposed, focusing their campaign efforts on the general election in the fall.