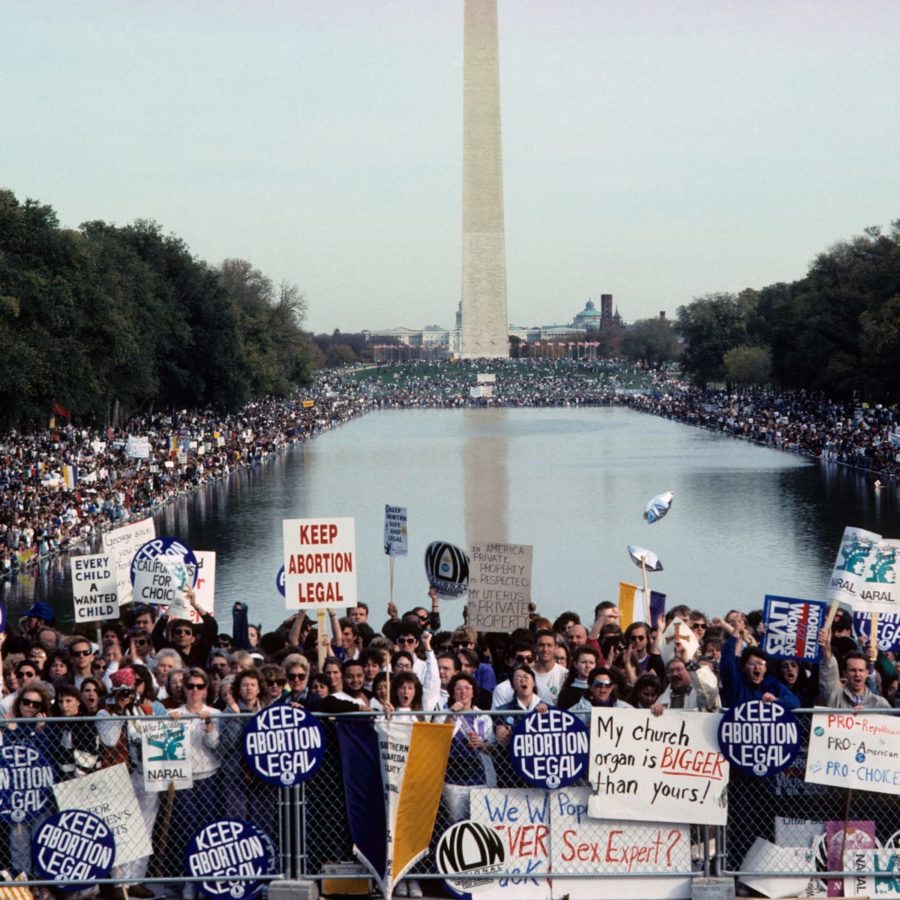 In 1973, the Supreme Court legalized abortion in the landmark decision, Roe versus Wade. This decision struck down federal and state abortion laws at the time, legalizing abortion throughout the United States. This led to a continuing debate as to what extent abortion should be legal, who should decide it’s legality, and what role morals and religion should play in these decisions.  In 1992, the Supreme Court upheld Roe v. Wade in Planned Parenthood v. Casey.

The Supreme Court’s decision to overturn Roe v. Wade was based on the opinion that it lacked a valid constitutional foundation. Justice Samuel Alito wrote the majority opinion, stating Roe “must be overruled” because they were “egregiously wrong,” the arguments “exceptionally weak” and so “damaging” that they amounted to “an abuse of judicial authority.” The new decision overturned both the Roe v Wade and the Planned Parenthood v Casey decisions. The Dobbs v Jackson Women’s Health Organization decision essentially left the abortion legality up to each state to determine their laws.

Abortion rights advocates accurately feared that many states would make abortion illegal again, leading to either unsafe illegal abortions that endanger the health and well-being of women, or else force women to cross state lines to get a legal abortion. Going across state lines is something that will be especially difficult for poor women. Abortion advocates argue that the decision to make abortion illegal is based on religious viewpoints that do not respect the separation of church and state. They also argue that this decision set the women’s movement back 50 years and will have a profound impact on the lives of countless women.

Advocates against abortion rights raise moral concerns for the life of the unborn fetus. Some believe that abortion is a sin. Other anti-abortion advocates cite legal reasons that they are against abortion, suggesting that states should hold the authority to make these kinds of decisions at the state level, not the federal level.

There is a great deal of confusion concerning what, if any exceptions there should be that would allow for abortion. Some people have argued for exceptions when the pregnancy is a result of rape and incest. Another issue is whether an exception should be made if the mother’s life is in danger. However, it is hard to know who should be able to make that determination and how to do so. Many medical professionals are in an impossible situation, wanting to save women’s lives but not wanting to risk b 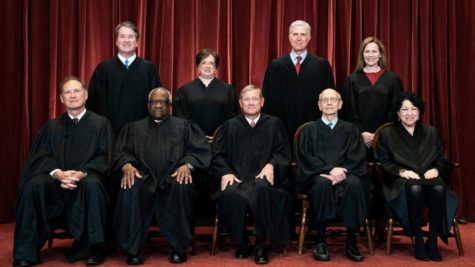 reaking the law. Finally, there are questions about how far along a pregnancy can be to still allow abortion.

Adding to the complexity, there may now be disagreements going on between states on these very issues. In Indiana, there was recently a case that highlights many of the concerns at hand. A 10 year old girl was sexually assaulted and became pregnant. Because this was both a rape, and because it is medically dangerous for a girl at that age to carry a pregnancy to term, her doctor agreed to help her to obtain an abortion. Because abortion is illegal in Ohio, her doctor and her family traveled with her to Indiana where abortion is still legal. The doctor, Caitlin Bernard, administered a medical abortion in Indiana. After this, Bernard received a lot of attention, specifically from Republican Indiana attorney general, Todd Rokita. Rokita has claimed without evidence that Bernard had failed to follow state requirements. This story is just one example of the confusion regarding the impact of Roe v Wade being overturned and the potential dangers for physicians.

Since Roe v Wade was overturned, abortion is now largely prohibited by a trigger law that was made in 1849 in the state of Wisconsin. A woman can only get an abortion if the mother’s life is at risk. The law is not specific at all so physicians do not know how long one would need to wait or how at risk one’s life must be to carry out the abortion. If a doctor does see the need to perform the abortion, they would need at least two other doctors to agree to the procedure. Now women in Wisconsin who need an abortion go to neighboring states, like Illinois, to have abortions.

The decision might have a big impact on the fall midterm elections that will help democratic candidates. Before Roe v Wade was overturned, Republicans had been expected to do very well in the midterm elections. This may still be true due to economic discontent among many citizens. However, some are now speculating that more pro-choice voters, and especially more women, are more motivated to vote for pro-choice democrats.