The Latest Ukraine vs. Russia Controversy 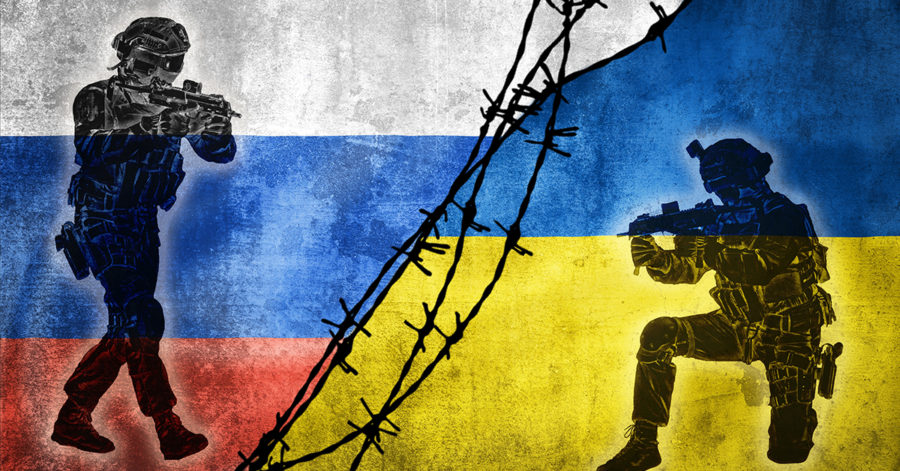 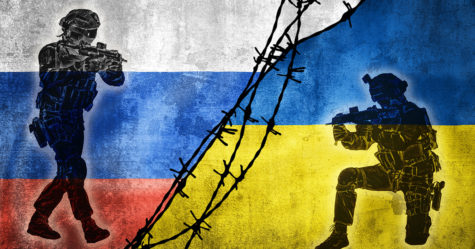 The destructive war between Ukraine and Russia has been ongoing for months now and continues to be a major problem. There are a few main events occurring at this time. Ukraine and Russia have accused each other of shelling the Zaporizhzhya nuclear plant. Twenty million tons of grain have left the port of Odessa. There is an attempt by Ukrainian forces to retake territory in Kherson. Russia is having a trial for many captured Ukrainian soldiers.

The shelling of Zaporizhzhya has become a major conflict in which the European Union and United States have both gotten involved. The plant is the first active nuclear power complex caught in a combat zone. This has caused 42 countries to call for Russia to immediately withdraw its forces to avoid a nuclear disaster. This plant is still being operated by Ukrainian technicians who are working under harsh conditions. 100 plant employees have been detained and some have been tortured during the five month occupation period. Many plant employees are trying to get their wives and children out while working the plant. Russia has been continuously blaming the shelling on Ukraine while Ukraine said that Russia is shelling it’s own territory to discredit the Ukrainian army. This conflict has yet to reach a solution.

Last year, Ukrainian grain fed an estimated 400 million people. After the Ukrainian ports were blockaded by Russian ships in the Black Sea, prices have soared and many countries are heading towards famine. At least five countries are experiencing famine-like conditions and another twenty are on the “watchlist for famine.” Because of this, there was an agreement created by the United Nations and Turkey that allowed twenty million tons of grain that was stuck in Ukrainian silos to be exported. This agreement was the first that Russia and Ukraine have publicly signed since the war began, however, it does not seem to be bringing them closer to peace. This shipment will be given a safe passage to Turkish ports and make its way to Ethiopia which is on the edge of famine. This deal should lead to a gradual decline in the global grain prices.

The Ukrainian campaign to take over Kherson, an important port on the Black Sea, has come to a halt. Kherson is a very important city for Ukraine to reclaim because it provides fresh water to Crimea, something that costs Russia a lot of money, and is a key foothold for Russian military to push south. Retaking this city would be a devastating blow to Russia. Ukraine has been able to operate behind the front lines like an attack on a Russian air base in Crimea. However currently, Ukraine lacks basic artillery and armored vehicles needed to progress further. One Ukrainian military unit only has modern antitank weapons and a Soviet machine gun made in 1944. Ukraine will need more supplies from Western powers before a wider push can happen in Kherson.

Russia has plans to try captured soldiers for war crimes. Russia is holding thousands of Ukrainians in detention centers in Eastern and Southern Ukraine. The Russian news media showed the construction of cages to serve as witness boxes. Ukrainian officials fear that the trials will be designed to deflect attention from atrocities committed by Russian forces. These trials were called “savage act,” and, “public outrage,” by a joint statement made by all of Ukraine’s defense forces.

In conclusion, the war between Ukraine and Russia is an ongoing horrific event. It has resulted in an enormous amount of destruction and casualties. Sadly, there is not yet an end in sight. However, there is some hope that they will be able to come to some sort of agreement in the near future.