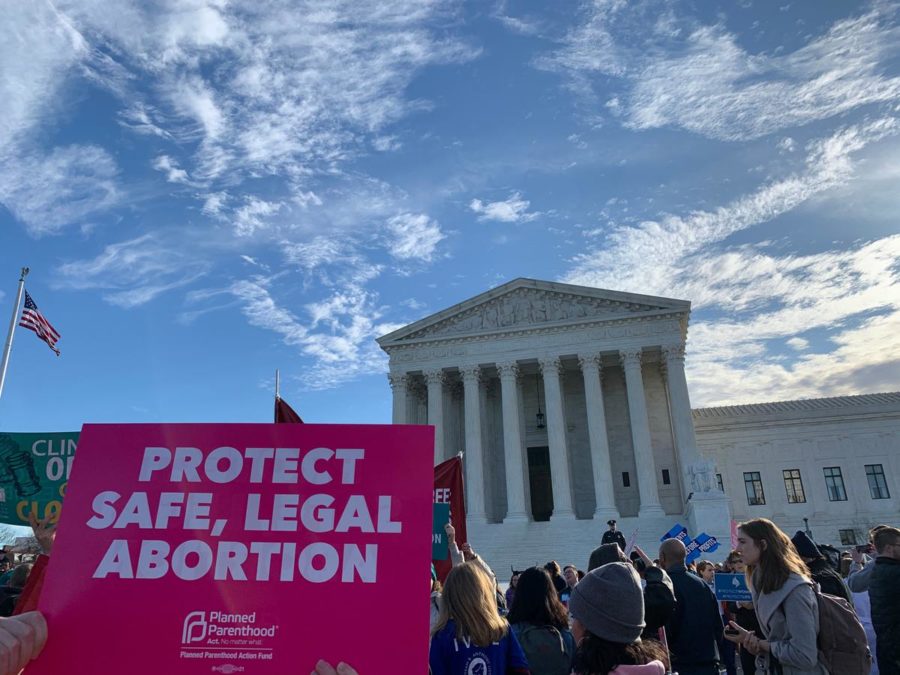 After the US Supreme Court overruled Roe v. Wade in June 2022, abortion providers in Wisconsin were forced to shut down their practices in response to a 173-year-old state abortion ban. While this statute criminalizes the providers of abortion services, patients remain legally protected–therefore Wisconsin residents who receive abortions themselves cannot be held liable for criminal charges. These protections extend to abortion medications such as misoprostol and mifepristone. Although these pills cannot be legally sent to Wisconsin patients (including from out-of-state providers), one receiving such medications is protected in doing so.

As clinically performed abortions have ceased to exist in Wisconsin, more and more patients have traveled to Minnesota and Illinois to seek care, and physicians have relocated to out-of-state clinics as well. The Planned Parenthood of Wisconsin has partnered with neighboring states to ensure adequate supplies of doctors and resources. In Waukegan, Illinois (slightly north of Chicago), Planned Parenthood has seen a 60% increase in patients since Roe’s ruling, overwhelmingly from Wisconsin. These numbers are expected to continue to hold and increase, putting a greater strain on clinics like Waukegan in Illinois and Minnesota.

However, even prior to Roe’s ruling, abortion care in Wisconsin was meager. In 2017, 97% of Wisconsin counties, where over 70% of potential abortion seekers reside, did not have a single clinic. In total, there were six abortion-providing facilities in Wisconsin. Clinics like those in Waukegan were founded with this limitation in mind and the expectation that Roe may fall.

In the coming months, the majority pro-life Wisconsin state legislature has made it seemingly unlikely that the state’s abortion ban will be overturned. An increasingly conservative national political climate has also opened up the possibility of the enaction of additional restrictive measures, including the criminalization of those who seek abortions themselves, as well as further legal limitations for out-of-state abortions.