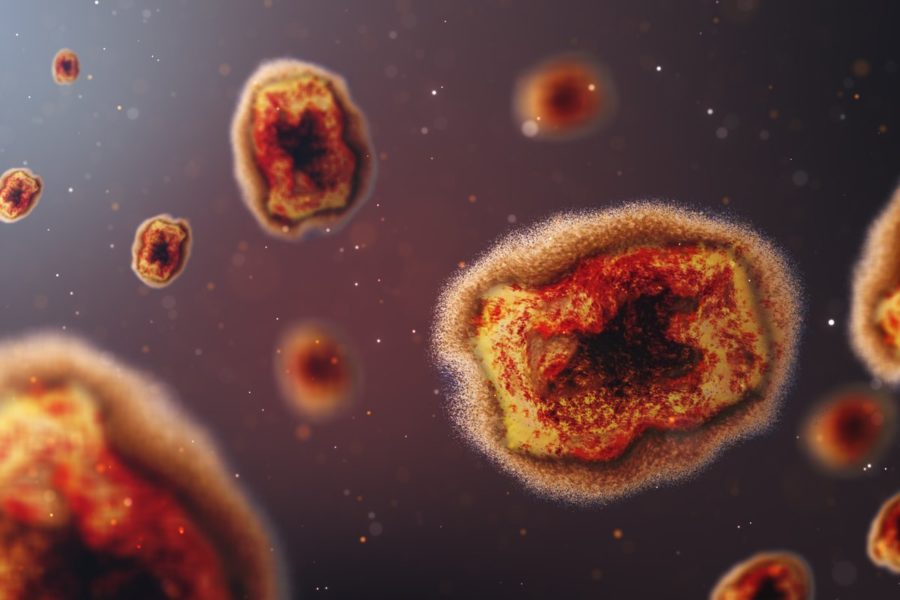 Monkeypox is a viral disease that has been s 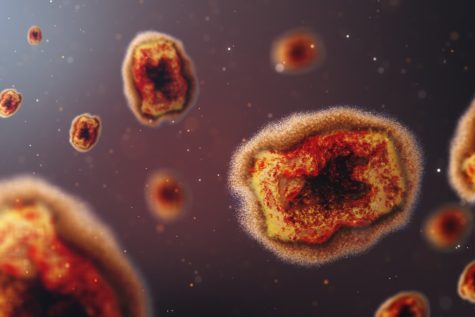 preading throughout the United States and Europe since May of 2022. Monkeypox is spreading fairly quickly considering as of August 12, 2022, there are 31,799 cases worldwide, 11,177 of these cases are in the United States. Monkeypox is spread by close physical contact, regardless of sexual orientation. There has been an over-representation of cases in the homosexual community which is causing significant spread of false information. The true main factor in the spread of Monkeypox is multiplicity of sexual partners. Monkeypox has similar, yet milder, symptoms to the smallpox disease because they are part of the same viral family. The most common symptoms include: fever, body aches, exhaustion, and a rash known as pox lesions.

The disease first originated in colonies of monkeys, hence the name. The first human diagnosis was in the Democratic Republic of the Congo in 1970. It has been consistently present in at least ten African countries for decades. However, the disease has been mostly overlooked by the Western world because it has very rarely spread to Europe or the Americas until recently. The initial cluster of recent cases was in the United Kingdom after a traveler went to Nigeria, where the disease is endemic. From there, Monkeypox has spread to the rest of Europe, the Americas, and also more of Africa, Asia, and Oceania. The director-general of the World Health Organization has declared the outbreak a public health emergency of international concern. Now, the World Health Organization is looking to rename the virus to avoid African discrimination. They fear that there will be a lot of stigmatization regarding the origins of the disease, shown in the name, Monkeypox.

There are two vaccines being used for the prevention of monkeypox, JYNNEOS and ACAM2000. Currently, the CDC is not encouraging vaccination for the general public, partly because of supply issues. Most who are getting vaccinated have some type of medical condition like immunocompromisation. Immunocompromised people can receive the JYNNEOS vaccine which has been safely tested for the condition. The majority of people with monkeypox fully recover within two to four weeks without any medical treatment. In severe cases, there are antiviral drugs and vaccines that were used against smallpox that may also be used to treat monkeypox.