The Secret Artists of Kherson 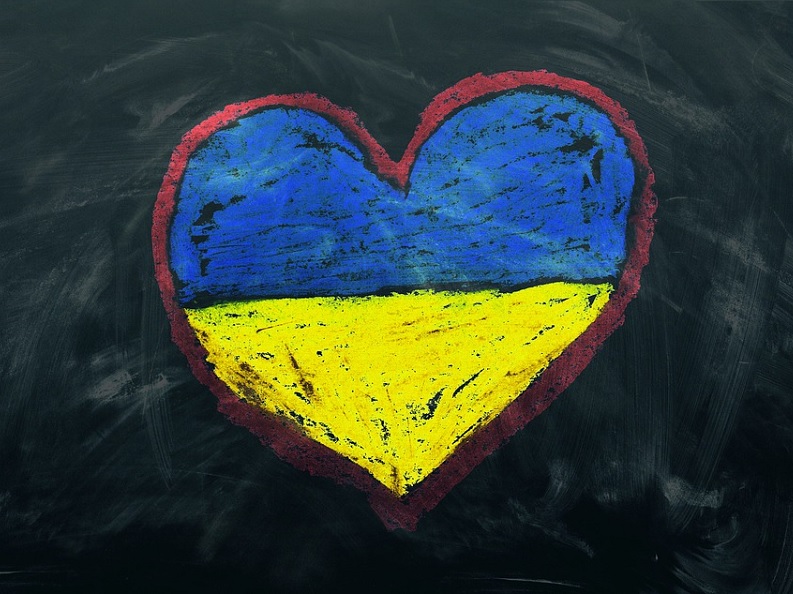 Kherson is a small oblast situated on the Black Sea in southern Ukraine. Since the outbreak of the Russian-Ukrainian War this February, it has remained under fire. Amidst the destruction, Kherson’s secret art society, a group of six artists who have been routinely meeting in a basement studio, has pledged to bring awareness to the horrors of the Russian occupation, and provide hope and life for its inhabitants. Their product, Residency in Occupation, is a collection of drawings, paintings, photographs, diary entries, and videos. The works showcase the death and destruction in Kherson, offering viewers an opportunity to understand the scope of the war. While written journalism can distance an outsider from the reality of current life in Ukraine, the society’s curator, Yulia Manukian, believes that the group’s art will convey the raw truth. Whereas words can be manipulated through tone and message, documented art is unrestrained in its storytelling ability, and therefore, it can have a greater political impact.

Kherson’s art’s political power lies beyond its ability to depict life under occupation. For decades, Russia has been credited as representative of all Eastern European artistic traditions, and under the Soviet Union, Russian culture officially predominated that of the countries under its control. Once internationally stripped of their artistic and cultural heritage, former Soviet states continue to be regarded by many as mere outposts of the former Union. This message has been disseminated by Russia since Putin’s ascension to power, and current propaganda continues to stress the “sameness” of Russia and Ukraine, stripping the country of its autonomy. The creativity of Kherson is invaluable not only in its ability to inform others of the pain of war but in its inherent existence. By living, working, and creating that which they love, the artists of Kherson are resisting Russia’s occupation, and are showing the strength and independence of Ukrainian culture.