The Best Weather for Running: Hot or Cold? 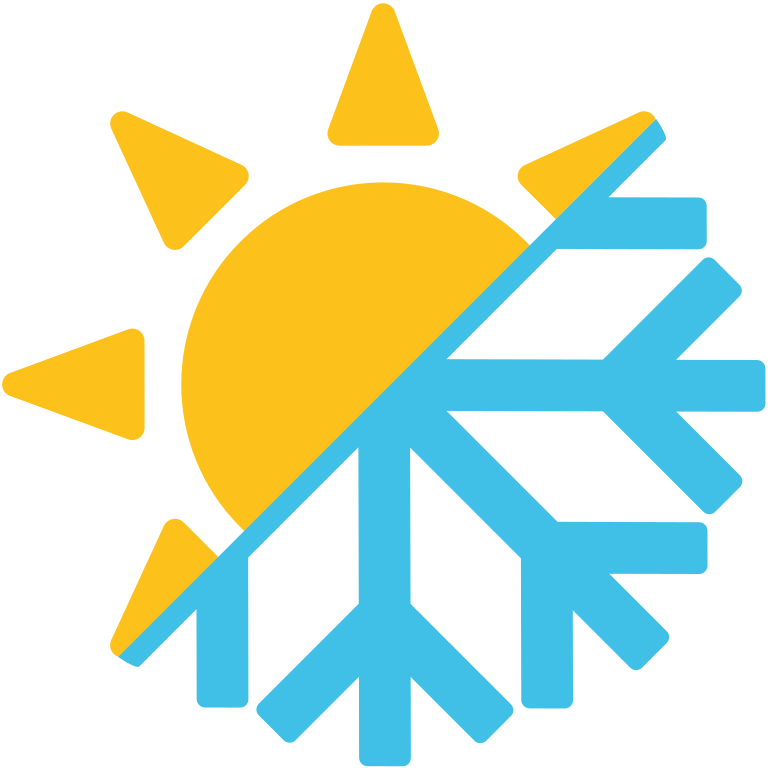 Hot Weather is the Best! By Elliott Weix

Running in hot weather is better than running in cold weather. It may not be obvious at first, but these conditions offer two very different kinds of discomfort. Since the human body was built to handle activity in heat better than in cold, and since you don’t have to worry about layering in hot weather, it’s much more fun to run under the sun than in the snow.

The human body is a marvelous thing, really. It has all sorts of neat tricks that it uses to handle extreme conditions, from scarcity of food and water to excesses of heat. See, humans are somewhat unique among animals in that we are able to sweat—very few other creatures do. While sweat can be kinda disgusting, it’s also an incredibly efficient method of heat dispersal. Sweating creates a thin layer of liquid on the surface of your skin, which then evaporates through a combination of heat and airflow. As it evaporates, the sweat sucks heat away from you, cooling you. This evaporative cooling is why a light breeze feels so refreshing in the heat!

Meanwhile, all you have to rely on in the cold is the heat produced through activity. Since this heat disappears unevenly across different parts of your body, running in the cold results in having freezing limbs and an overheated core, especially if you’ve decided to wear additional layers for protection against the chill. It’s honestly very uncomfortable and not particularly fun to do.

Jumping back to hot weather, there’s very little to worry about with clothes. Grab anything light and breathable, and you’re good to go. There’s no delicate balance to strike between insulation and breathability, so you can go all in on staying cool and comfortable in the heat. It’s simpler, and I think we can all agree that the less planning you have to do for a regular activity like running, the better.

A constant debate among runners has been around the question: Is it better to run in cold or hot weather? While both have their benefits, cold weather is better to run in, as not only does running in the winter months help with mental health, but there are numerous other advantages as well.

When running in hot weather, one has little temperature control, as only so many layers of clothing can be removed. However, when the temperatures start to drop, wearing easily removable layers along with hats and gloves, can allow runners to easily regulate their temperature. According to Dr. Caitlin Lewis, a sports medicine physician, “the general rule for running outside is to dress for conditions 15-20 degrees warmer than what the temperature actually is,” something that can’t be done in extremely warm conditions.

Not only is cold-weather running sometimes more physically comfortable than hot temperatures, but there are also several competitive and strength-building benefits that are associated with it. With cold weather, runners tend to sweat less, making runs generally more comfortable, and in turn allowing more focus on the exercise,  especially when using moisture-wicking material to remove the cold sweat. Also, while it is true that muscles contract with less force in cold weather compared to in heat, this can be easily counteracted by doing a good dynamic warm-up, including exercises such as, before going outside in order to increase blood flow and muscle temperature. Additionally, runners have a lower heart rate when running in the cold, resulting in less fatigue after runs, thus making it easier for runners to do workout runs during winter months.

Another major component of running and racing is the mental piece, which, although can be built in the heat, is more effective being worked on during the winter months. When running in the cold and oftentimes ice and snow during Wisconsin winters, the mental barrier to pushing oneself is higher. Breaking through that desire to stop due to tighter and more sore muscles allows for an easier push later, such as during a warm-weather race. Snowy and icy conditions are challenging, but can also help to prepare runners for unexpected terrain during races, along with sometimes just being fun to run in.

Therefore, given the benefits of cold-weather running, along with the fact that the few downsides that exist can be circumvented simply by preparing smartly for a run, running in the cold is preferable to in the heat.