Players Battle for No. 1 Spot in NFL Preseason 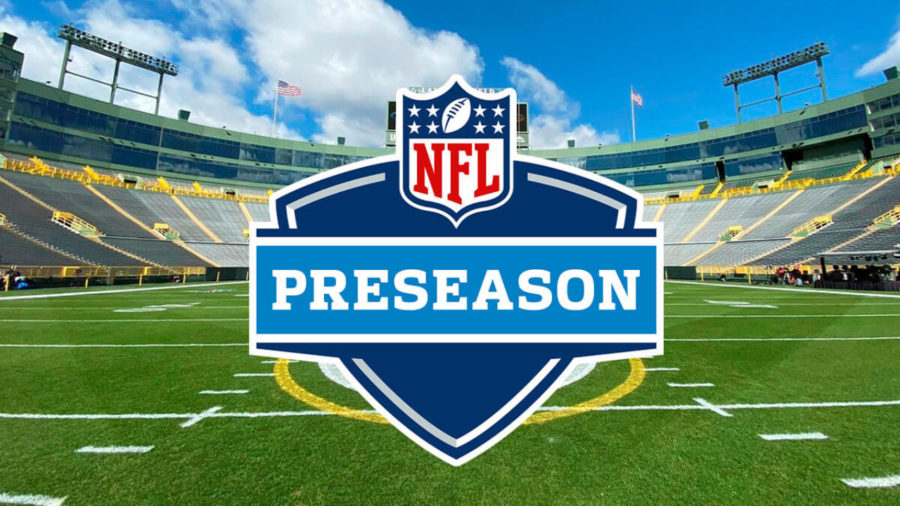 NFL preseason games may not be very entertaining, but they do serve a purpose. Giving coaches more insight into their players and team functionality, performances in preseason games allow coaches to carefully decide who to start and sit. Among the several decisions coaches must make, the most important decision generally has to do with the quarterback, so here are some of the biggest takeaways from preseason Week 1 that tell us more about QB situations across the league.

Browns’ QB Deshaun Watson stepped onto the field for the first time since the 2020 NFL season. Watson now faces at least a six-game regular season suspension after being accused of sexual misconduct during massage sessions. While he didn’t do much on the field, he publicly apologized to the victims for the first time. The question remains whether he can bring the Browns to a better season as their new QB.

The New York Jets’ season may be impacted after QB Zach Wilson left the Jets’ first preseason game injured with a bone bruise and torn meniscus. He will be out for 2-4 weeks while backup QB Joe Flacco may have to cover for Wilson during the first few games of the regular season if he doesn’t recover quickly. Coming off a rough rookie season, Wilson is looking to improve significantly in his second year.

Several QB battles for the No. 1 spot also took place in Week 1. The Panthers need to decide whether to start Baker Mayfield or Sam Darnold. Both had their ups and downs during their first preseason game, so it doesn’t look like one is clearly better than the other. Still, the newly-acquired Baker has a slight edge over Darnold. Meanwhile, Steelers rookie Kenny Pickett is looking to take Mitch Trubisky’s QB1 spot after putting on an impressive first game. Ending the game with a 24-yard touchdown pass and completing 13 of 15 attempts for 95 yards plus two touchdowns, Pickett put on a solid performance that hopefully can carry into the regular season.

Every play in the preseason allows coaches to make crucial decisions that directly impact the team’s future. And with a major QB reset over recent seasons, it is more important than ever for teams to choose their starters wisely.