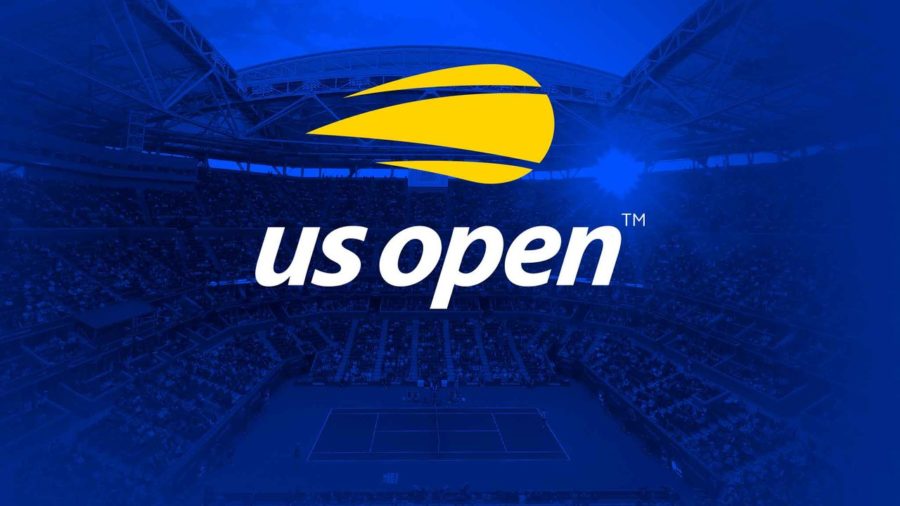 With the US Open set to begin on August 29, here are a few headlines relevant to the upcoming tournament.

On August 9, Serena Williams announced she is retiring from tennis, making the US Open likely her last major competition. Ticket sales skyrocketed after she made the announcement, even though the draw for the tournament hasn’t been revealed yet. The US Open is significant to Williams for several reasons. The 23-time grand slam title holder earned her first grand slam title at the US Open at 17 and has recorded a total of 102 match victories, a record number of wins in US Open history. All eyes are now on the tennis legend, even though it’s hard to think this will be the last time she steps on the court.

Meanwhile, Novak Djokovic withdrew from the US Open due to his COVID-19 vaccination status. This isn’t the first time Djokovic’s vaccination status has stopped him from playing as he missed the Australian Open and Canadian Open earlier this year for the same reason. He had hoped the US would lighten travel restrictions to let in unvaccinated travelers, but Djokovic was forced to make the announcement concerning this year’s US Open shortly before the draw was to be revealed. This tournament could’ve been a meaningful one for the 21-time Grand Slam champion too. After coming off his seventh Wimbledon title last July, he needs only one more major championship to tie Rafael Nadal’s all-time record of 22 Grand Slam titles. Fans will simply have to wait another year for that historic win.

Seeking to raise awareness and provide humanitarian aid for Ukraine under the Tennis Plays for Peace program, the US Open also hosted a special exhibition match featuring a number of tennis stars, including Rafael Nadal, Coco Gauff, Carlos Alcaraz, and John McEnroe. The event, which took place on Ukraine Independence Day(August 24), is a part of the US Open’s three-week goal of raising $2 million in the form of humanitarian funds for Ukrainian refugees and impacted communities.