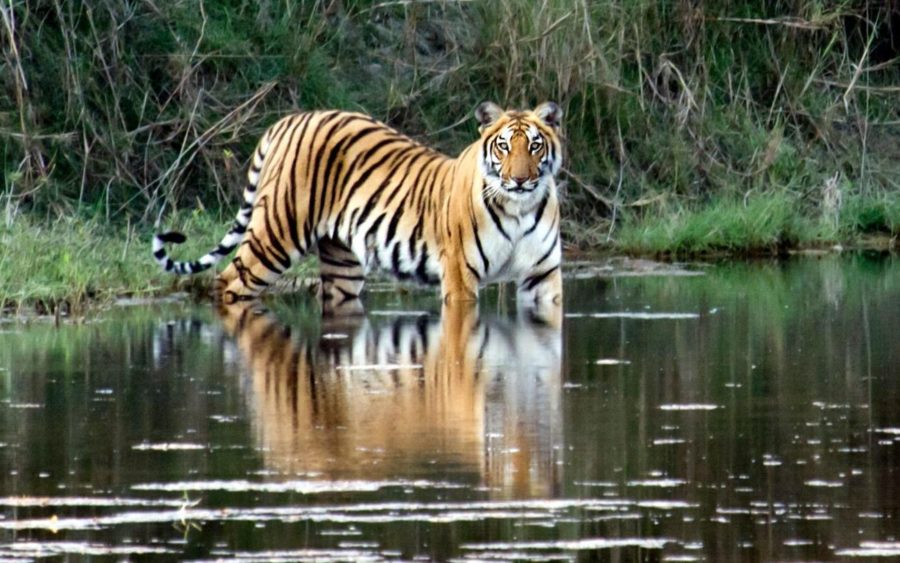 On World Tiger Day (July 29) of 2022, Nepal proudly announced its count of wild tigers in the country. With a total of 355 individual tigers, Nepal’s tiger population has increased an immense 190% since 2009. Part of this is due to the Global Tiger Summit in 2010, a response to the worldwide drop in tigers from over a hundred thousand to under three thousand. Meeting in St. Petersburg, leaders in nations that still had wild tigers agreed to double the number of tigers worldwide, making the Tx2 pledge that has been supported by the World Wildlife Fund (WWF).

Since 2015, Nepal’s tiger population has increased by around 40%, with part of the efforts involving anti-poaching initiatives, along with better forest management. Since the initial pledge in 2010, tracking and counting methods have also improved, as Nepal’s recent tiger census included surveying approximately 12% of the nation’s land, in areas where tigers were likely to live, along with a total of 16,811 days of staff time working on the project. Although this is a tremendous achievement, there is still much work to be done, as globally, there are still under 4,000 wild tigers.