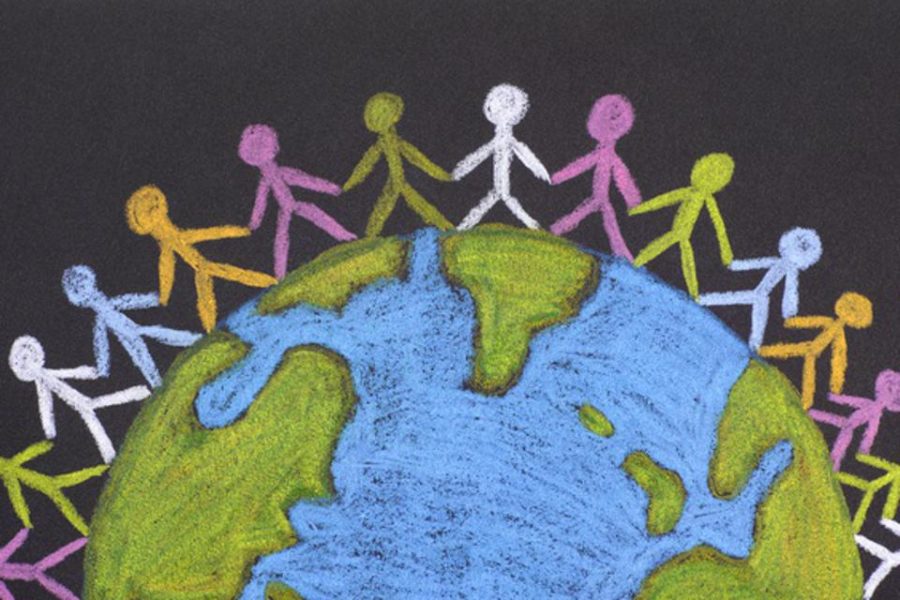 In the spring of 2022, the 10th annual World Happiness Report was released, presenting data on not only the happiest countries globally but also some of the reasons behind heightened happiness. Surveying over 150 countries, the curated list of happiest ten countries is:

Although the U.S. is not in the top 10 list, improvement has been made since the 2021 survey, jumping up three places from 19th to 16th.

In order to determine this order, data was used from Gallup World Poll surveys of around 2,000 to 3,000 individuals from each country. Among other points, a key question in this survey is called the Cantril Ladder, where participants rate their current living state on a ladder, with the 0th rung being Dystopia, or awful, to the 10th rung being the best life. Separate from this, subjects also rank, on the same scale, aspects of life in six areas: GDP levels, generosity, life expectancy, social support, corruption, and freedom. The average answers to each of these are separate from the happiness score but can explain to countries why they might rank a certain way, as well as give leaders an idea of what to change.

Some of the major changes in happiness during 2022 were surprising as a result of the pandemic. As COVID-19 was reaching its peak, there was an increase in family bond strength, sympathy and kindness, and generosity, both with time and monetarily. In other studies by the World Happiness Report, even through a global pandemic, things like donating, helping neighbors, and volunteering in communities, increased by almost 25% above pre-pandemic data. According to Jeffrey Sachs, a UN Economist, “A decade ago, governments around the world expressed the desire to put happiness at the heart of the global development agenda, and they adopted a UN General Assembly resolution for that purpose.” Using the World Happiness Report, governments are able to see what the happiest countries are doing to be so successful and hopefully, with this newfound push for happiness, will create new policies to make a better world for all.